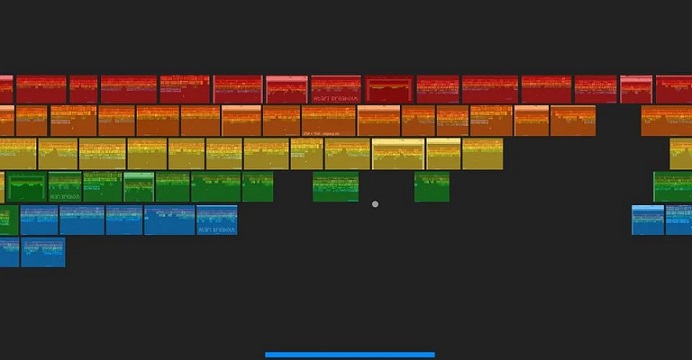 There is a secret Atari Breakout Easter egg game that you can play in Google Search if you know where to look. There were several Google Easter Eggs that were integrated right into the Google search. Even while this Easter egg may be reached in the same basic manner as the others, the method is a little different because of the unique nature of the Easter egg.

Atari breakout isn’t the most aesthetically or cognitively engaging game available today, at least not by current standards. After all, it’s just a different variation of the game Pong. However, when Breakout was initially introduced in 1976, it was very much a product of its day, one that immediately drew attention and proved to be a huge success. To provide some context, Breakout was created for Atari by Steve Wozniak, who was compensated by Steve Jobs, despite the fact that he was not responsible for the name or the concept.

During the first Breakout game in 1976, the Google Search variant was created for the 37th anniversary of the actual game in 2013. Google’s version of the game, also known as Google Breakout was directly inspired by the old version, is a welcome departure from the typical Google Search experience.

The game may be played with either the arrow keys on the keyboard or the mouse itself, depending on the player’s preference. You’ll have five lives to create the best potential score by smashing through as many blocks as you can without the use of your mouse or other input devices.

You can simply play Atari breakout game online for free on Onsite Games. There are many other websites too which allowed user to play Google breakout game for free. What you have to do is search for the game on Google or any other search. The search phrase you’ll have to use is “Atari Breakout or Google breakout,” however the term “Breakout” would suffice in most cases. It makes no difference what you look for; if you conduct a standard search, Google Search will return the standard set of results, which will include links to official websites and resources.

What exactly is Google Breakout?

If you’re a fan of old-school video games, you might recall a tiny game called Breakout that was launched by Atari in the 1980s. The concept was straightforward: simply throw a ball about and damage stuff. If you allow the ball to go past you, you will lose. Pong had a significant impact on the game. Same is the concept with Google Breakout.

The first time the game was played was 45 years ago, in 1976. Whether it happened in April or May of that year, Google has decided to celebrate the event with a tiny easter egg called Google Breakout in image search that will eat up all of your spare time and leave you with nothing to do. It’s encouraging to see Google branching out from their usual doodle in this fashion, especially considering that many of their users may not be familiar with the game Breakout.

Google Atari Breakout Google Easter Egg begins with eight rows of bricks, with each row consisting of a different color from the previous two rows. The colors are in the following order: yellow, green, orange, and red, starting at the bottom. By hitting the ball against the bricks and eliminating them, the player must knock down as many bricks as possible with a single ball, utilizing the walls and/or the paddle below to assist in the process.

What was the initial mission in Breakout game?

In Breakout game, it was discovered that the game’s narrative revolved on a jail break when the game’s artwork was shown on the original arcade cabinet. This release states that the player is actually acting as one of a jail’s inmates, attempting to smash a ball and chain into the wall of their prison cell with a mallet while inside their prison cell. If the player is successful in destroying the wall in the game, their convict will be freed, and others will follow.

After Midway Manufacturing’s Sea Wolf, Gun Fight and Wheels (Speed Race) by Taito and Midway, as well as Atari’s Indy 800, Breakout was ranked fifth on the annual RePlay chart in October 1976, the highest-earning arcade video game of the year in the United States.

Japan was a big market for Namco, and Breakout was a big hit there, too. In 1976, Breakout was Japan’s fourth biggest video arcade game, following only Taito’s Ball Park, based on the initial annual game machine arcade chart (Tornado Baseball) and Speed Race DX, as well as Sega’s Heavyweight Champion.

It was given a 24 percent rating in Computer and Video Games magazine’s assessment of the Atari VCS version in 1989.

In 2021, The Guardian ranked Breakout the fourth best video game of the 70s, putting it below Galaxian, Asteroids, and Space Invaders, among others.

The method of playing the game on a mobile device is not much different from the process of playing it on a computer. When you are faced with an uncomfortably unpleasant circumstance where you do not have access to or cannot use your computer, this will come in useful.

To play Breakout on your phone, you’ll need to follow the same procedures as you would for a computer. Because you are using a mobile device, it is possible that the game will not begin when you arrive at the page where you are intended to begin playing.

If this occurs, do not be worried; it is a simple problem to resolve. You only need to navigate to the menu tab of your browser and select the option to “enable desktop site.”

This will allow the game to load as if you were playing it on a computer system. Use a touch screen device, which is the most popular type of gadget nowadays, to control the pad by swiping it in the direction you want it to travel. You may also drag your fingertips around the screen, and the direction pad will follow your finger movements.

Even while you could previously reach the game by searching for it in the Images area of Google Search, this is no longer the case – at least not without first visiting a link to get there. If you want to discover the Easter egg in 2020, the most accurate and current method is to put the search phrase into the Google Search bar and press “Atari Breakout I am feeling lucky.”

Once again, if you don’t use your feeling lucky search button, the Easter egg will not show as intended, and the same goes for Google Search Photos, even if you do. Because there is no “Atari Breakout I’m feeling lucky” option available when visiting Google Search using the Chrome mobile app, users may still participate in the game by searching for the phrase as usual and then clicking on the first search result that appears on the results page. However, this is not exactly the same as the game immediately launching as soon as you complete the Google search, as previously stated.

So, whether you have spent countless hours playing Atari Breakout or have never played a single game in your life, you will undoubtedly like the game! Despite the fact that some individuals believe the game has been shut down or is no longer available for play, this is simply not the case.

You may still play the Google Breakout game by searching for it on Google, or by using Safari if you are using an iPhone or Macbook to access it.

It is popular because it reminds people of the original Pong game, which was such a great hit so many years ago and continues to be popular now. While you’re playing the game, you might want to see if you can beat the previous top score! If you decide to give it a shot, you will need to learn the best method to play and put in a lot of practice time because the world record for the highest score is 155,944 points!

So, if you’re ready, let’s get started with this fantastic game and see if we can’t knock down some of the best players on the planet! Games like these will continue to amaze a certain percentage of population for the years to come.

We can also see how Google overcomes for some of its backlash by integrating these retro games. Retro fans are there all over the world and this is what makes it even more interesting. While there are many retro games on the planet there are only a few ones that stood the test of time. Breakout was one of them. It continues to amaze the Atari fans. It is also a great marketing tactic and big tech giants will continue to exploit it to enhance their products.

It also baffles me to see that classic Atari breakout game never receive any kind of updates and still have such dedicated fan following. It is evident from this fact that it is not just they have a blind fan following but it is very close to people’s heart. I hope that this Google breakout arcade game continue to live. 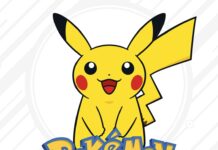 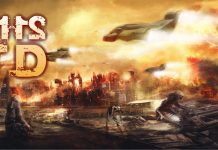 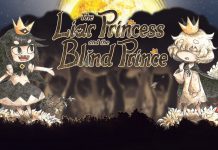 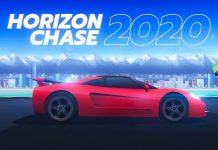 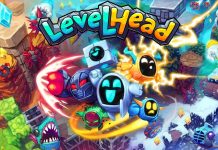