Many people are trapped in their homes due to confinement, making it impossible for them to engage themselves by playing with friends or relatives. However, there are games created for a single participant that can keep you occupied for extended periods of time, such as solitaire game or Klondike Solitaire. In this classic card game, You only need a deck of cards and some patience to play this game. You can play this classic game online and for free.

Its rules are quite basic, and it may be played by everyone. It is simple enough for children as young as 8 or 10 years old to play. There are various ways to play solitaire, but we’ll go through the most prevalent one here: classic solitaire.

A little history about the game

You’d be caught by surprise if you knew that this card game dates back to the 18thcentury. It is thought that this game arose concurrently with the invention of playing cards. What is unknown is who invented it and when it was invented. It is supposed to have originated in the 18th century and had a distinct name in each country where it was played. It is stated that in Scandinavian traditions, solitaire was used to forecast the future rather than for enjoyment.

How to play solitaire?

It is critical to provide enough room to build four piles of cards in ascending order, which will be finished as long as the accompanying ace is drawn.

We can start making moves once we’ve structured the board. These are the rules to play:

What is the objective of the Game?

The main goal of the game is to arrange the cards in ascending order according to suit or numbered. Before beginning, arrange the cards in seven columns, with the remainder placed face down in the top corner. To play, the cards must be arranged in a precise pattern. The first one is positioned face up, while the next six are positioned face down on the left side. Then, in the second column, place one card face up and the other five face down. We shall continue until only one card is face up in the seventh column.

Another unique element of this game is the ability to shift the cards from different columns. We shall be able to uncover the face-down cards in this manner. If the card we’re planning to utilize is on top of other cards, we’ll have to shift them all together from one column to another.

If there is any empty space in a column, we can only fill it with a K or a King. A column cannot be begun if this condition is not met. When you have an Ace, on the other hand, you can position it outside, usually in the upper right corner.

What is Klondike Solitaire?

It is a card game which is massively popular in the US and Canada. Klondike is so popular, that sometimes people refer to Klondike as Solitaire. Klondike is known as Patience in UK. However, in general Klondike and the classic solitaire are two very different card games.

The goal of the game is to place the cards in the target piles, starting with aces and working your way up to kings.

The cards that will be revealed during the game are stored in the building columns. By alternating the color, you can shift the uncovered cards from one column to the next in decreasing order. A king can be placed in any empty column. As the top cards are shifted, the hidden cards will be revealed.

Uncover the cards in the deck one by one and place them in the suit piles or building columns, if possible. If the card on top of the deck cannot be played, shift it to the discard pile by playing it twice.

When there are no more cards in the deck, tap ‘redeal’ (the first icon) to shuffle and restore the waste cards to the deck.

How to play free solitaire online?

Solitaire, being a popular game, is played by people from all across the globe. Hence, there are no wonders why people search for websites to play free solitaire online. However, there are a few of them. They are

However, there are many other websites where you can play this game for free. For more options, You can search Google for Onsite games

There are several site where you can play free solitaire online including ours. Playing solitaire is not eternal and has its end, either we get stuck and cannot advance or we manage to place all the columns with the cards. The classic Klondike game comes to an end when you manage to remove all the cards from the columns and place them in the pile corresponding to each symbol. We must keep in mind that we will not always be able to put all the cards in order, therefore, the “Patience” that we must have when we start the game again. The more we practice, the more experience we will acquire and the easier it will be to finish the game, although other factors such as luck are also involved. 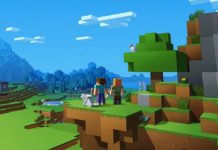 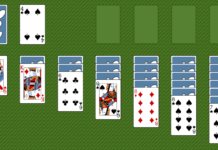 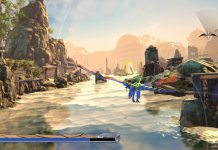 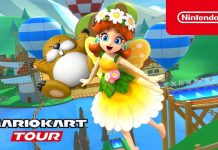 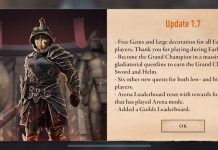